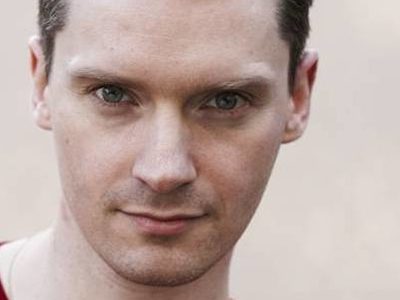 Joe Moran is a choreographer, dancer and Artistic Director of Dance Art Foundation.

Joe is an Affiliate Artist with C-CaRE (Centre of Dance Research) at Coventry University, and guest artist at The Place, Independent Dance and the Royal Opera House.