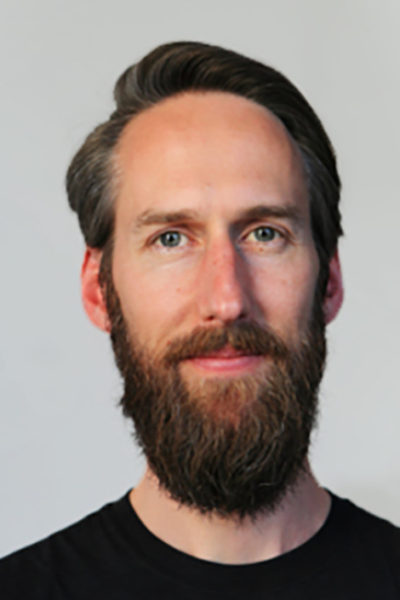 Nottdance 2017 is co-curated by Matthias Sperling. Matthias will present his work Now That We Know at Nottingham Contemporary as part of the festival and will lead on the Nottdance debates.

Matthias Sperling is an artist, choreographer and performer whose work manifests in an increasing range of forms, including performances in theatre, gallery and museum contexts and public spaces. His choreographic practice extends to making video works, online projects, writing, curating and scientific research collaborations.

His work has been presented at Sadler’s Wells, Tate Modern, Southbank Centre, Royal Opera House, Dance Umbrella, Nottdance and Springdance (NL), among others. He is a frequent collaborator with Siobhan Davies, together with whom he has created and presented works at the ICA, Whitechapel, Hayward, Tramway and Turner Contemporary galleries among others. He has created an adaptation of a solo choreographic score by Deborah Hay, which he co-commissioned through Hay’s Solo Performance Commissioning Project 2012.

Born in Toronto in 1974, he studied with the Canadian Contemporary Dance Theatre (1984-1993) and went on to study philosophy at university in Canada before coming to the UK to complete his dance studies with Transitions Dance Company at Laban (1997-1998). He danced with UK companies including Wayne McGregor’s Random Dance (2001 – 2006) and Matthew Bourne’s Adventures In Motion Pictures (1999 – 2000), before pursuing his own choreographic work.

NOTTDANCE DEBATES: WHAT NEXT? - Documentation

Now That We Know